is an innovative new journal which addresses the theme of the material text from a range of perspectives, bringing together the critical, historical, theoretical and creative.


Inscription is published by 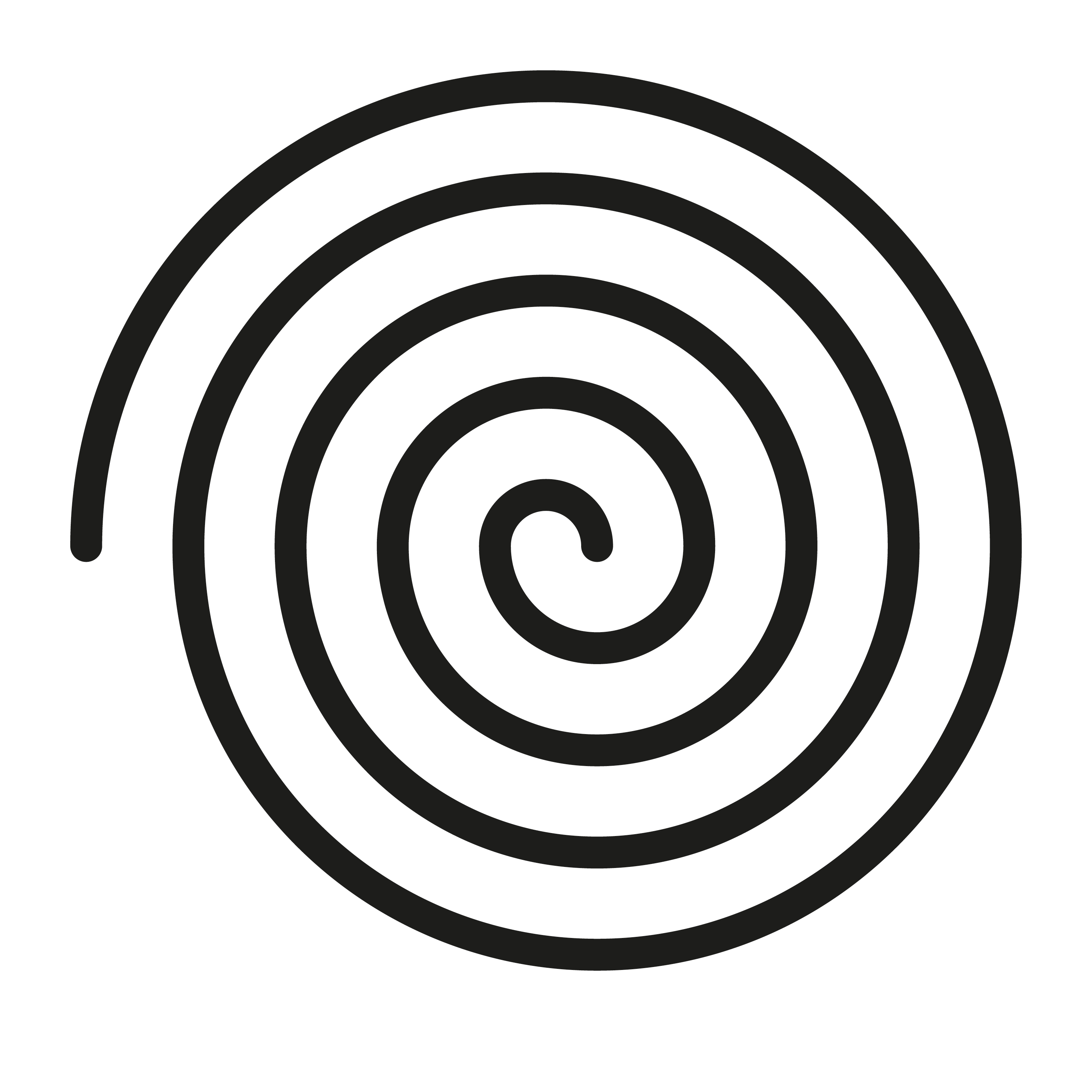 The choice of Erica Baum’s work Hypnotized from 2008 for our cover image was by far the easiest decision we had to make. Erica’s incredible art work was a perfect fit for the first cover of a journal, whose concern is the materiality of text. New York based artist, Erica Baum is known for her work that uses printed paper and language as its subject matter. In her formative education, Baum studied anthropology at Barnard University, linguistics at Hunter College and photography at Yale University. Amongst many other public and private collections, her work is included in the permanent collections of the Solomon R. Guggenheim museum as well as the Metropolitan Museum of Art. In this image, Hypnotised, the paper leaves appear to explode outwards to you, the reader, giving an uncanny sense of three-dimensions to what is ostensibly a flat two-dimensional image.

The curator Cathleen Chaffee notes about Erica Baum’s work: “All of the Naked Eye images look between the fanned pages of paperbacks that date back to 1950’s-1970’s and a fashion for mass-marketed celebrity biographies and movie novelisations featuring photo sections and pulpy paper stained by brightly-dyed edges.” – Cathleen Chaffee, ‘Erica Baum’s Contemporary’ in Erica Baum, The Naked Eye (New York: Bureau, 2015) pp.6-8

Chaffee also cites Baum who says of her process for mining suitable source material for her work:

“My initial attraction to these books was material – to the bright colors of their edges, the discoloring of their acidic pages, the presence of the photographs – but the truth is that these books and their images are imbued with the popular culture I grew up with. Anthropologically speaking, they are artifacts from my youth.” Erica Baum is quoted by Cathleen Chaffee in her text, ‘Erica Baum’s Contemporary’ in Erica Baum, The Naked Eye (New York: Bureau, 2015) p.8

We were thrilled that Erica Baum agreed to be our first cover star for Inscription: the Journal of Material Text. In dialogue with the graphic designers at Fraser Muggeridge Studio we decided that the image was so powerful that we didn’t want anything to interrupt it, such as the title of the journal or publishing information. So, we opted for showing the image unadulterated, save for our spiral logo and a hole punched through the centre of the journal. We left the title for the spine.